Ashtanga Yoga As It Was (The Long and Short of It) 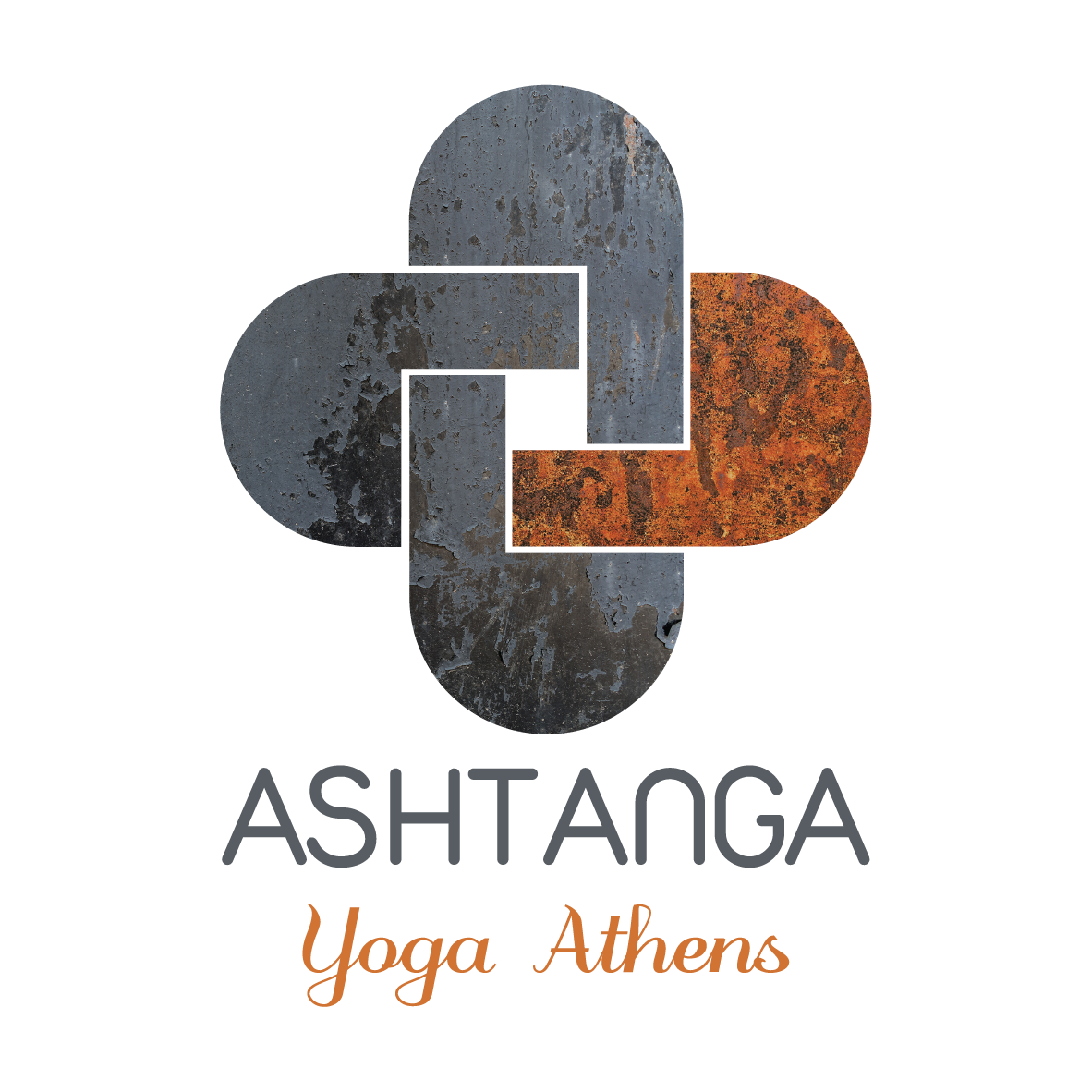 Ashtanga Yoga As It Was (The Long and Short of It)

The following is the way in which Guruji taught me, Nancy Gilgoff, the Primary and Intermediate series of Ashtanga Yoga during my first trip to Mysore, in 1973. David Williams and I stayed for four months that trip, and had two classes per day (excluding Saturdays and Moon days).

In the seated postures, there were a minimal number of vinyasas. There were no vinyasas between sides. Moreover, there were no vinyasas between variations – so all of Janu Sirsasana A, B, and C were done together (right side, left side of A, right, left of B, right, left of C), then a vinyasa before Marichyasana. Then all of the Marichyasana variations, A, B, C, and D, were done together, without vinyasas between sides or variations; then a vinyasa before three Navasana. Baddha Konasana, Upavishta Konasana, and Supta Konasana were also grouped together without vinyasas between them. Ubhaya Padangusthasana and Urdhva Mukha Paschimottanasana were also done together, with no vinyasa between – we were taught to simply change the hand position after Ubhaya Padangusthasana and go right into Urdhva Mukha Paschimottanasana.

After Setu Bandhasana, Guruji added in Utthita Hasta Padangusthasana and Ardha Baddha Padmottanasana – but to be put in the series back in the standing sequence, after Parsvottanasana. (Utkatasana and Virabhadrasana were not in the series at this point, nor were Parivritta Trikonasana or Parivritta Parsvakonasana, all of which were added in later.

Once Utthita Hasta Padangusthasana and Ardha Baddha Padmottanasana were taught and added into their place in the standing sequence, after Setu Bandhasana, Intermediate began immediately with Pashasana. In fact, David and I had no idea that there were two separate series until the end of that first four-month trip, when we were leaving, at which point Guruji gave us a sheet of paper with a list of the postures, which were listed as Primary, Intermediate, Advanced A, and Advanced B. At this point he told us to practice one series a day, and only once a day. While we had been with him in Mysore, we had learned both Primary and Intermediate series in the first two months. He had us practice both series, together, in entirety, twice a day.

Intermediate Series also contained fewer vinyasas back then. There were no vinyasas between sides (in Krounchasana, Bharadvajasana, Ardha Matsyendrasana, Eka Pada Sirsasana, Parighasana, and Gomukhasana). From Shalabhasana through Parsva Dhanurasana, the asanas were done in a group, with a vinyasa only at the end. Ushtrasana through Kapotasana also were done all together, with a vinyasa only after Kapotasana. The same went for Eka Pada Sirsasana through Yoganidrasana – there were no vinyasas until the Chakrasana after Yoganidrasana.

The Intermediate series, as Guruji taught it to us during that first trip, included Vrishchikasana after Karandavasana. We were taught to hold Pincha Mayurasana for five breaths, bring the legs into lotus and lower down into Karandavasana, hold five breaths, inhale up, and then exhale right into Vrishchikasana for five breaths. The series ended with Gomukhasana. David asked for more, and so, per his request, Guruji added Supta Urdhva Pada Vajrasana as well as the seven headstands – Baddha Hasta Sirsasana A, B, C, and D were taught first, with Mukta Hasta Sirsasana A, B, and C following. Guruji said these were from Fourth Series.

Backbends from both the floor (Urdhva Dhanurasana) and standing (“drop-backs”) were taught after Intermediate Series, as was the rest of the finishing sequence (Paschimottanasana, Salamba Sarvangasana, Halasana, Karnapidasana, Urdhva Padmasana, Pindasana, Matsyasana, Uttana Padasana, and Sirsasana). Up until this point, we had just been doing Yoga Mudrasana, Padmasana, and Tolasana at the end of our practice.

Guruji taught us Pranayama after we had learned the entire Intermediate Series (at the end of our third month in Mysore, about a month after learning all of Intermediate).

I think it was when Guruji came to teach on Maui in 1980 (in Paia) that he added in so many vinyasas, while teaching led classes. When I asked him whether or not to do them in my own practice, as I had been practicing without Ð as he had taught me, he told me to add in the vinyasas to build my strength. By that trip in 1980 there was still no Parivritta Trikonasana, Parivritta Parsvakonasana, Utkatasana, or Virabhadrasana in the practice. (During another, later trip to the States, Guruji added in Parivritta Trikonasana and Parivritta Parsvakonasana. The next time he came back to Maui to teach, he saw us doing Parivritta Parsvakonasana, asked why we were doing it, and said that this was “crazy posture” and that we should take it out. But the whole Maui crew loved it so much that he said we could leave it in. (Utkatasana and Virabhadrasana were perhaps added in at some point in the late 1980’s.)

Originally there were five series: Primary, Intermediate, Advanced A, Advanced B, and the fifth was the “rishi” series.